ANNAPOLIS, MD – Governor Larry Hogan today signed into law Senate Bill 781, which grants bilingual students graduating from Maryland public high schools the opportunity to receive a seal on their high school diploma signifying their biliteracy skills. American Sign Language (ASL) was specifically recognized in this bill as one of the eligible languages. Members of the Class of 2017 will be the first graduates eligible to receive the seal.

“By recognizing the biliteracy of high school graduates, Governor Larry Hogan has shown that he understands the importance of biliteracy in today’s workforce, and the world at large,” said Kelby Brick, director of the Governor’s Office of the Deaf & Hard of Hearing. “It also shows his commitment to recognizing the linguistic diversity of Maryland citizens, and eradicating the scourge of language deprivation among Deaf and hard of hearing individuals.”

American Sign Language (ASL) is one of the fastest-growing foreign languages taught in high schools and higher education institutions across the country. Data has consistently shown that, compared to their hearing peers exposed to only English, Deaf and hard of hearing children’s early exposure to American Sign Language (ASL) results in strong English speech skills and better vocabulary and reading skills. 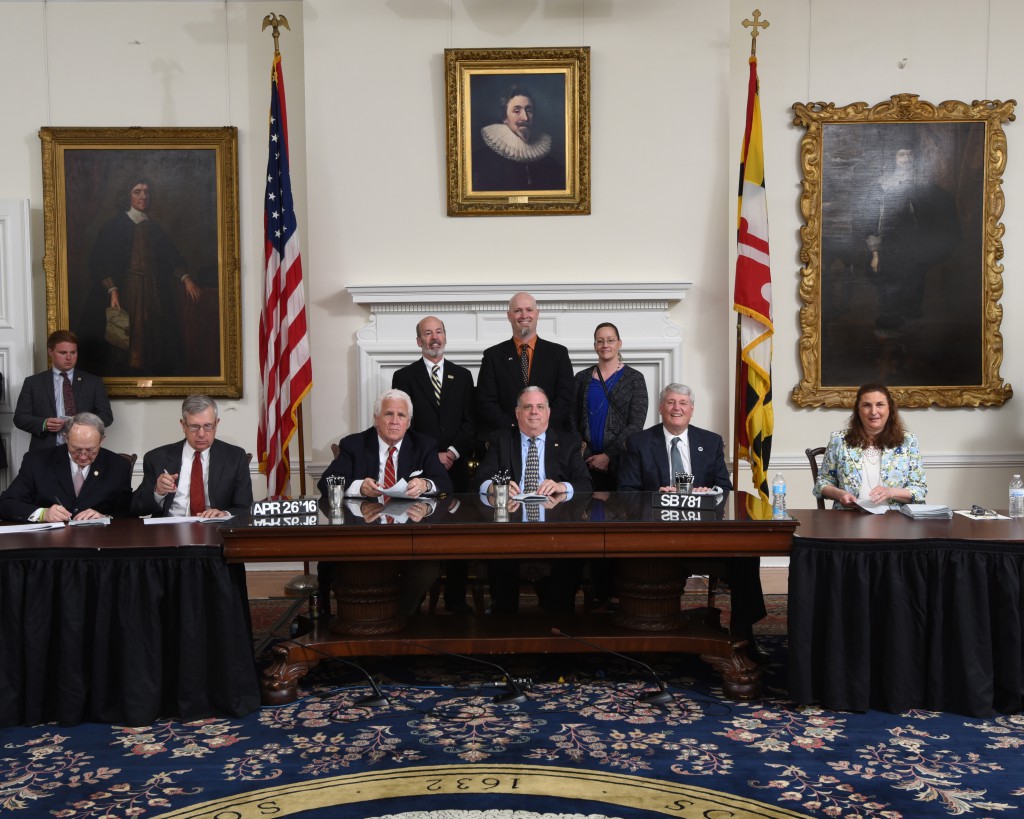